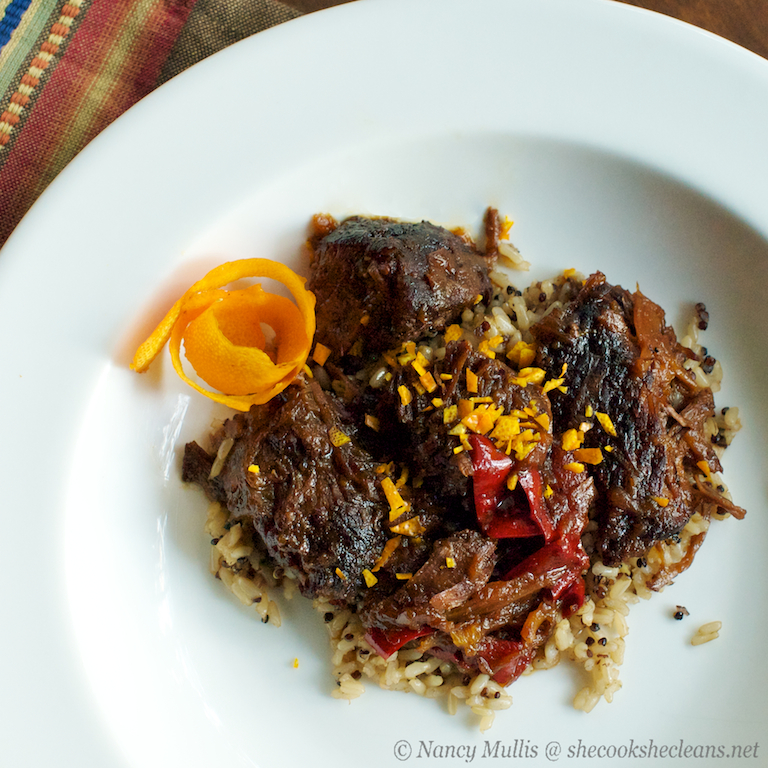 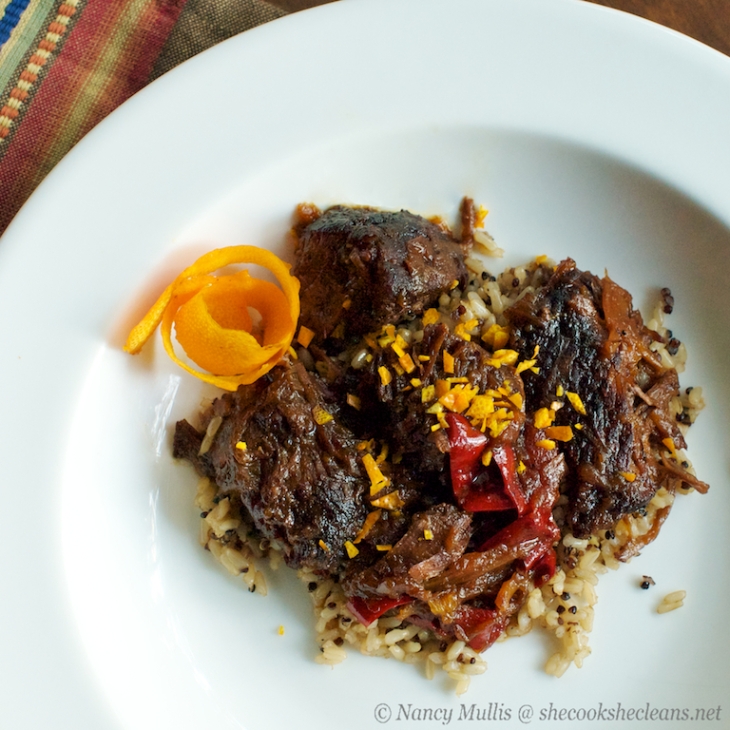 Last week we ventured up to North Carolina to visit my parents.  The little town I grew up in has changed tremendously over the years – some good changes, and some not so good.  That’s the way change goes!  Big Box stores, like WalMart and the newly constructed Tanger Outlet Center, are blights on the landscape to my eyes; spaces that previously were green and lush, now covered in concrete and square, ugly buildings.  I’m sure not everyone agrees with my assessment – my parents seem to appreciate the convenience of nearby shopping, although they are less appreciative of the increased traffic.

In general, I don’t enjoy shopping.   I vowed to never enter that curse of an Outlet Center with the masses of bargain-hunters who swarm in off the interstate highway.  Then something happened – I searched for a Le Creuset outlet and found one RIGHT THERE in Mebane, North Carolina.  I was overtaken by the promise of deeply discounted braising pans and au gratin dishes, so the vow was broken.  Parking was a nightmare – cars stalking shoppers laden with purchases on the way back to their vehicles, hoping to snag a parking space.  We circled a few times, and finally squeezed into a spot on the far perimeter of the lot.  Luckily, we were relatively near the Le Creuset store, so no time was wasted.  No one was in the store except the two delightful ladies working there, so I happily perused all the deals to be had.  When asked if we were familiar with their products, James just laughed.  Familiar…ha!  I found just the braising pan I was looking for (and a few other things) – the outlet price plus a 20% “special” discount ended up being about half the retail cost of the pan, and I got a 1 quart casserole as a free gift!  Good deal!

Back home, I was ready to break in the new braising pan with a new recipe.  I had a nice grass-fed chuck roast in the freezer, but decided on some new flavors – fennel and orange.  The orange really stands out in this dish, but isn’t overwhelming.  I wanted it to be a spicier, but my red chile peppers were pretty mild.  Next time I will kick it up a notch with crushed red pepper flakes for more heat.

Preheat oven to 325F.  Season the roast generously with salt and pepper.  Heat ~2 tablespoons extra-virgin olive in in a braising pan or Dutch oven over medium-high heat.  Brown the roast on both sides, about 4 minutes per side or until deeply browned.  Remove roast from pan and set aside on a plate.

Pour off the hot oil, and add ~2 tablespoons fresh oil to pan.  Saute onions, fennel, and chile peppers, stirring frequently, until softened.  Remove vegetables from pan and set aside.

With the pan off heat, add the remaining ingredients except for the orange slices; stir well to combine.  Place back over medium heat and bring to a simmer.  Be sure to scrape up all the browned parts off the bottom of the pan to incorporate them in the sauce.  Add the fennel, onions, and chile peppers to the pan, then place the  browned roast in among the vegetables.  Give the orange slices a little squeeze over the pan, then nestle them in alongside the roast. The roast should be about 2/3 covered with liquid – if not, add a little more broth or water to the pan.

Cover and put the roast in the oven to braise for approximately 2 1/2 hours, until the roast is fork-tender.  Check on the roast occasionally to make sure there is adequate liquid in the pan (don’t let it get dry).  Toward the end of the cooking time, partially uncover the roast to encourage the top to brown, and to reduce some of the liquid if necessary.  Remove the orange pieces before serving. 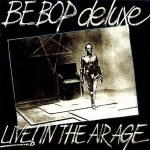 Blast from the past today. I grew up listening to Bill Nelson and Bebop Deluxe. Nelson’s guitar adventures are imaginative and melodic, and his lyrics sound like they were written by PK Dick. First up one of the greatest live albums ever captured, Bebop Deluxe with Live in the Air Age

. Dynamic, soaring guitar lines atop a prog-rock base. She gave me her body, I gave her my brain…it’s a fair exchange…

Once Bebop broke up, Nelson scored a hit with Sound on Sound

, a more keyboard based work that had the hit “Don’t Touch Me (I’m Electric)” and was hugely influential to folks such as Bowie, Ultravox and more. Get it!

4 thoughts on “Beef Braised with Orange”