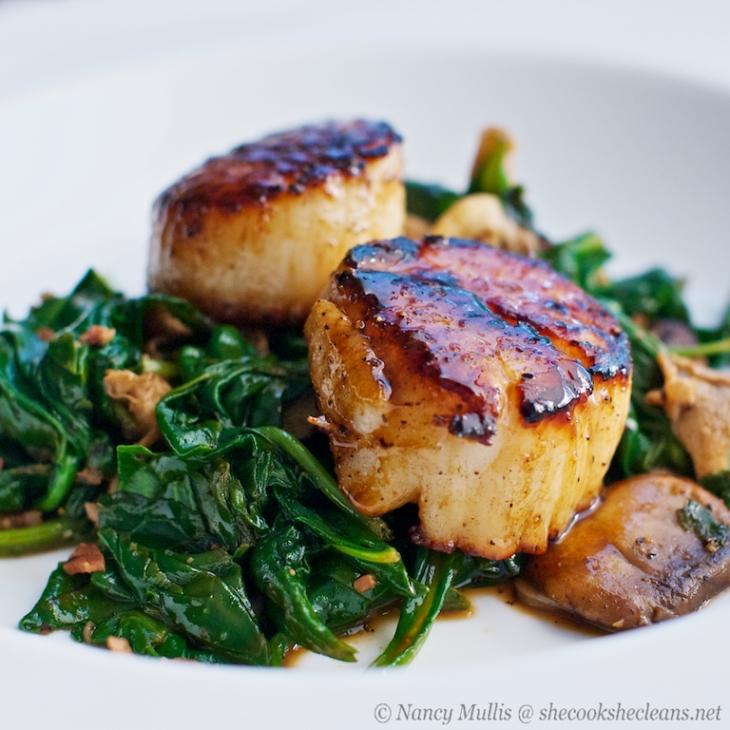 With this heat wave, I needed something relatively light for dinner – so off I went to the seafood counter.  It just seems cooler over there, with the long display of sea creatures nestled in iced-down trays.  The scallops were calling my name, all sweetness and light in their plump milky-whiteness.  Ok, they didn’t really call me over…but they did look good and fresh!

Surveying the refrigerator back at home, there was still this bottle of apple cider taking up real estate.  I figured that an apple cider glaze would really bring out the natural sweetness of the scallops.  Add spinach and mushrooms to that for some earthiness, a bit of bacon to add a touch of saltiness, and I think you have a meal!

Place sea scallops on paper towels and blot dry.  Lightly season with salt and pepper on both sides.  Set aside (keep on towels so they will stay dry, or they will not sear properly.)

In a large saute pan, cook bacon until crisp.  Remove bacon, chop into bits (when it cools off) and set aside.

Pour off all but about 2 tablespoons of bacon fat from the pan and reheat to medium-high.  Add mushrooms to pan and saute until mushrooms are soft and slightly browned.  Add additional butter to pan, if the mushrooms soak up all the fat.  When mushrooms are done, place them in a small bowl and set aside.

Add a couple more tablespoons of butter to the pan and reheat to medium-high.  Working in batches, saute the spinach until it is all wilted.  Add the mushrooms and bacon bits to the pan and stir to mix.  Adjust seasoning with salt and pepper.  Set pan aside.

In a small mixing bowl, whisk together the apple cider, balsamic vinegar, and honey (amounts are estimated).  Set aside.  [Note:  Don’t despair, it’s all about to come together quickly!]

Using a large cast-iron skillet or heavy frying pan, heat pan over high heat until searing hot.  Add a thin layer of bacon fat and butter to the pan, then quickly place the scallops in the pan to sear.  Cook undisturbed for around 3 minutes, or until the bottom of the scallop is deeply browned/caramelized.  Turn the scallops over and sear the other side in the same manner.  Remove the scallops to a shallow bowl or plate – tent with foil to keep warm.  Carefully add the cider mixture to the hot skillet and stir to mix in any caramelized bit in the bottom of the pan.  (The fluids will boil and steam like crazy when they hit the hot pan, so be careful not to burn yourself.)  When the liquid has reduced and thickened some (1 to 2 minutes), pour over the scallops.

Reheat the spinach, briefly.  To serve, place scallops over a bed of the spinach and mushrooms, and spoon some of the apple cider glaze over the top.  Enjoy! 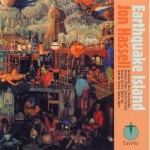 from Jon Hassell. His use of electronically treated instruments (including his trumpet), and experiments in world music make Hassell a unique listen. This one has elements of the work he did with Eno, while maintaining a solid groove throughout.

Next, an amazing collective of musicians from around the globe, PFC 2: Songs Around The World

including Keb Mo’ and Taj Mahal from the US, Toumani Diabate from the Middle East, Stephen Marley, and the incredible Tinariwen from Africa. What makes this project so fascinating is, this music is performed in various places around the world, often simultaneously- on original material as well as “Gimmie Shelter”, the Bob Marley classic “3 Little Birds” and more. An uplifting experience indeed! 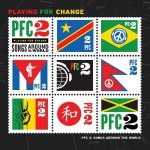